…Cycling proficiency for the 4th years. 800m running for the 3rd years [my year].
Did Drama, Creative Writing and Graphs this morning.
Had chips, sausages and spaghetti hoops.
It’s Mum’s birthday. Gave her a dedication on the radio this morning…

This dedication still exists. It turns up a third of the way through side one of my second volume of home-taped TV themes.

I kept it as a memento of the first time I ever rang up a real-life (as opposed to a pretend) radio station.

The station in question is BBC Radio Leicester, which at the time I listened to quite a lot. This wasn’t so much because of its presenters or choice of music, but because nobody else in our house listened to it, and I wanted to claim it as my own.

We had quite separate and mutually exclusive radio tastes in our family at that time. Mum and Dad listened to Radio 4. I’d started with Radio 1 but by the spring of 1986 was transferring allegiance to Epic House, Charles Street, LE1. My sister didn’t listen to anything. Nobody went near Radio 2.

This meant that not only did I miss out on being reared to the sound of Wogan at the breakfast table, but also that nobody could ever agree on anything for everyone to listen to while, say, in the car or sitting down for a meal.

Her birthday dedication was quite possibly the first time my Mum had ever heard Radio Leicester. I’m pretty sure it was also the last*. 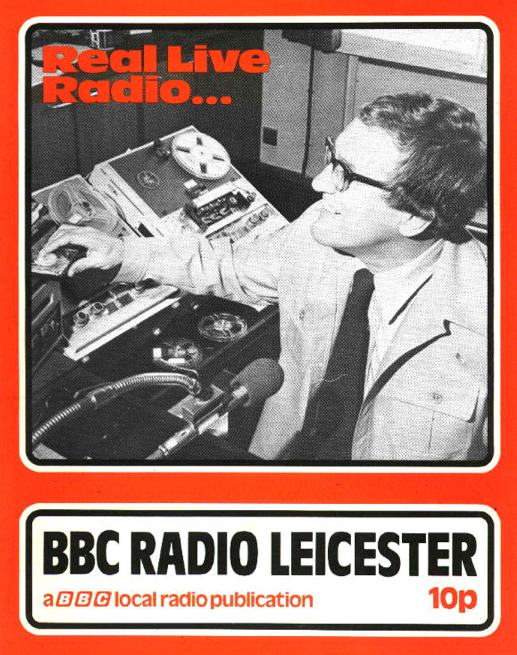 *Excluding those days when it snowed and everybody across the county suddenly remembered they had a local station they could tune to and discover if their local school was shut.