…Did silent reading, SMP and a bit of Ginn reading.
Did more on my Union Jack mosaic as well as finishing my puppet in Games time.
No music lesson because piano teacher had a hospital appointment for once…

Hurrah: the puppet was finally finished.

This was not the same puppet that had so spectacularly failed to entertain my peers the previous week.

Rather, this was the mangy marionette I had toiled over in many Art lessons during the past two months, and which I was allowed to take home with me on the last day of term (now only a week or so away).

I didn’t show it to anyone. Raw memories of my brief brush with public puppetry ensured this creation was taken straight into my bedroom and never saw light of day again.

It hung on the back of my door for about six years, before being usurped by my A-level Chemistry lab coat.

I threw it away shortly afterwards, thereby making it one of the few things from my childhood not to stubbornly survive the intervening years in order to be exhumed a clutch of decades later.

For some reason I was more keen on preserving the likes of this, which hails from 1984: 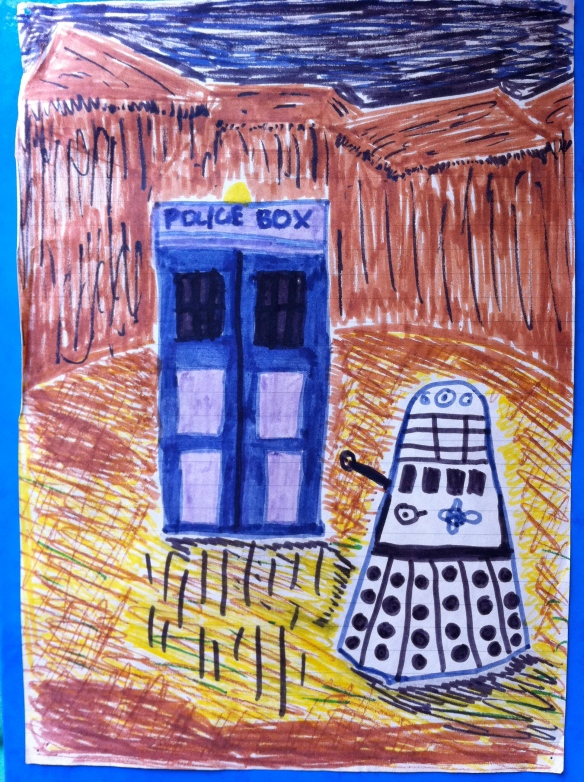